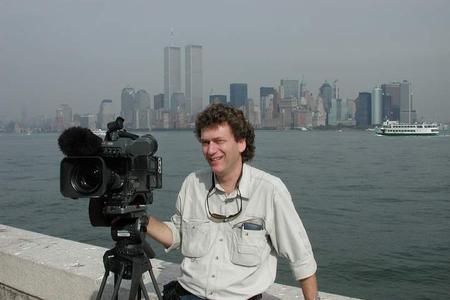 In 2000 when this picture was taken the BetaSP camcorder was the workhorse of video production. Today’s productions are using a multitude of HD cameras including DSLRs in a multitude of formats. The complexity of today’s video world is often bewildering but not insurmountable.

The list of production tools is too extensive to show everything. So here are the highlights.